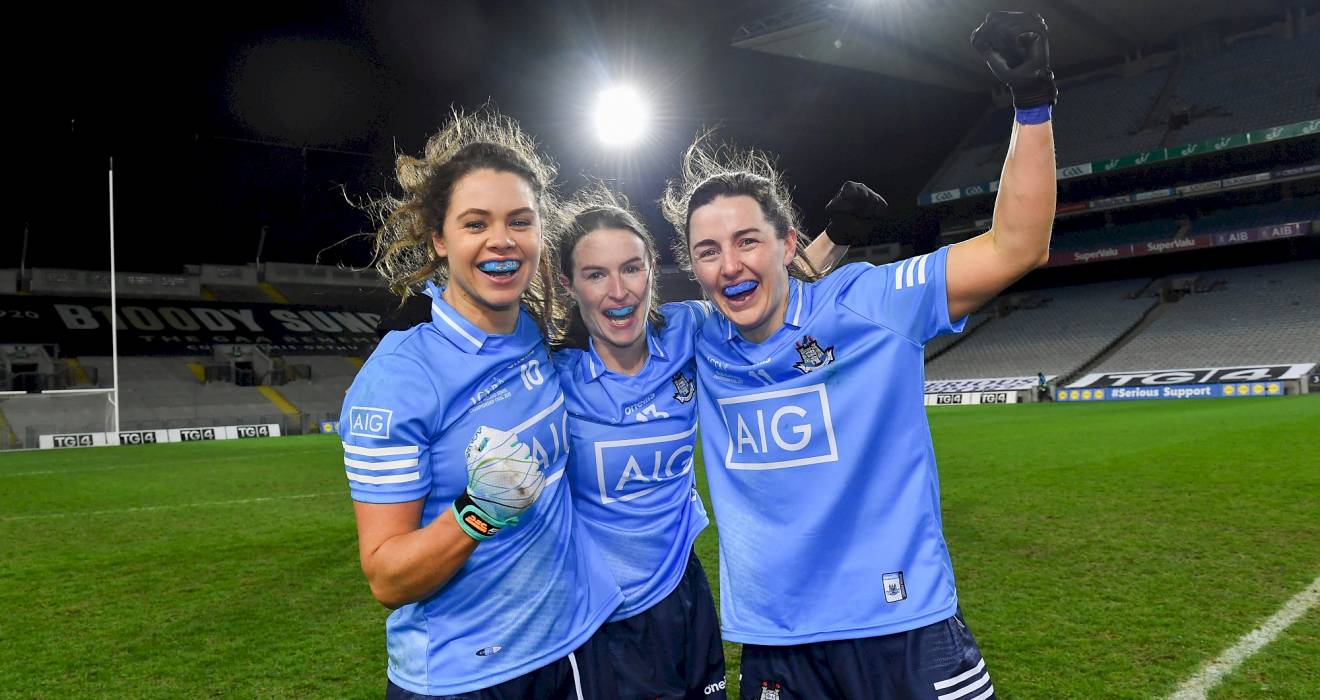 Dublin’s Noëlle Healy has 'hung up' her inter-county boots after a brilliant career.

The St Brigid's star won five All-Ireland SFC titles, ten Leinsters, one NFL1 title, two NFL2 titles, four All-Star honours and was Players Player of the Year in 2017 as well as captaining the county in 2016.

Noëlle made her senior debut at just 17 years-of-age in 2007 and was one of the greatest players of her era with her explosive forward play integral to Dublin's dominance in recent years. 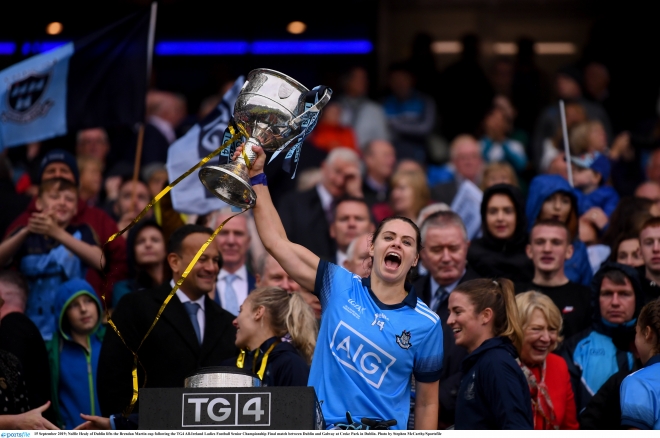 Reflecting on her career Noëlle said: “Its been beyond a dream to have represented Dublin at all age groups for the last 17 years, in both successes and failures.

"Thank you to all the management teams I’ve had the honour of learning from and the teammates I’ve had the pleasure of playing with. I’m lucky that many of them I’m able to call great friends too.

"My very best wishes to the squad in coming seasons, no doubt they will continue to go from strength to strength!” 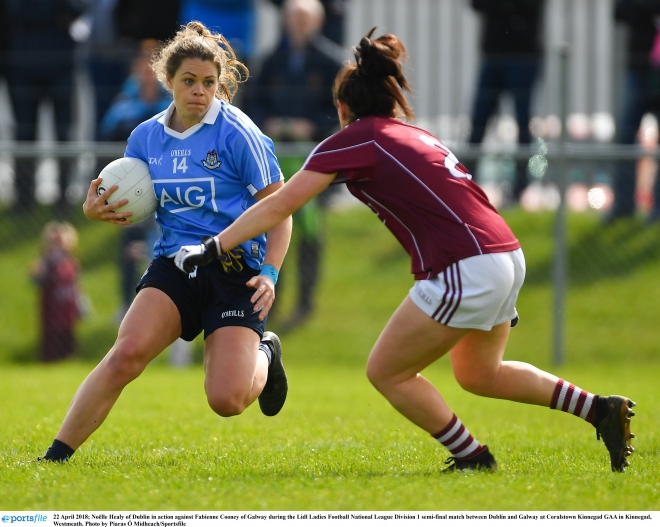